Gateway is proud to bring professional entertainment to adults and families throughout Shelby and the Northern Miami Valley community through its Presents Series.

If you have special needs or require consideration in you seating due to any criteria, please let us know.  There is handicapped seating available.

One of country music’s most celebrated groups, consists of Dean Sams (keyboards, acoustic guitar, background vocals), Michael Britt (lead guitarist, background vocals), Keech Rainwater (drums), and Drew Womack (lead vocals, guitar) was founded in 1992. Lonestar has charted more than 20 singles on the Hot Country Songs chart, including 9 that reached No. 1: “No News”, “Come Cryin’ to Me”, “Amazed”, “Smile”, “What About Now”, “Tell Her”, “I’m Already There”, “My Front Porch Looking In”, and “Mr. Mom”. “Amazed” also charted at No. 1. The group has recorded seven albums, a greatest hits package, and one album each for three different independent labels. Three of their albums have been certified platinum or higher by the Recording Industry Association of America. Lonestar has amassed RIAA-certified sales of over ten million albums since their national launch in 1995 and achieved ten #1 country hits. The band’s awards include 1996 ACM Top New Vocal Group, 1999 ACM Single of The Year for “Amazed” (the song also won “Song of the Year “), 2001 CMA “Vocal Group of the Year, and 2002 ACM Top Vocal Group. With an average of 80 dates worldwide per year, they are celebrating over 25 years together. 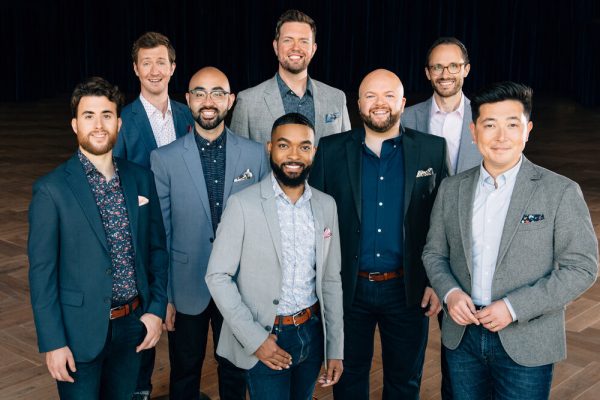 Integral to the Cantus mission is its commitment to preserve and deepen music education in the schools. Cantus works with more than 5,000 students each year in masterclass and workshop settings across the country and has visited 31 Minnesota high schools throughout the 13-year history of its award-winning High School Residency program. Cantus also presents a Young and Emerging Composers’ Competition, to encourage the creation of a new repertoire through cash prizes, a performance, recording, and publication of winning compositions.

Jeff Allen combines clean, hilarious humor like no other comedian working today. Besides performing at corporate functions and fundraisers, he regularly appears on television, radio, and at casinos across the country. Jeff has been featured on America’s Got Talent, Netflix, Amazon, Dry Bar Comedy, Pureflix, Huckabee, Warner Bros., Bananas, Apostles of Comedy, Thou Shalt Laugh, and numerous other networks and shows. Consistently making heroes out of meeting planners, Jeff Allen provides world-class comedy. With over 200 Million video views on YouTube and Facebook, comedian and viral sensation Jeff Allen is the world’s funniest, most inspiring comedian!

He is the best at what he does – making people laugh as hard as humanly possible. His Happy Wife, Happy Life message of a marriage gone wrong and redeemed has given laughter and encouragement to millions of people. Jeff’s comedy drives home the humor in everyday family life and the joy derived from a healthy marriage. 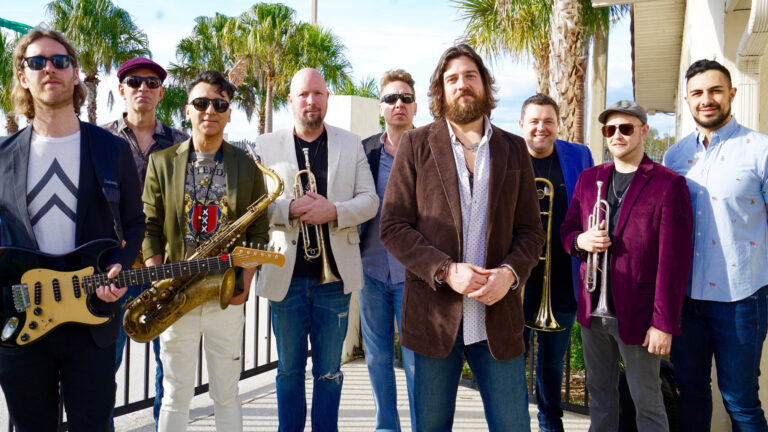 Blood, Sweat & Tears is not the first band to ever use a horn section, but they are the first to fuse it with rock, jazz, and some blues just for good measure. From the first ensemble in the late sixties practicing in a loft on Bleeker Street in New York’s Greenwich Village and having crowds clapping on the street below between songs, founding member and drummer Bobby Colomby knew they were on the right course. Since then, the band has never stopped touring for over 50 years..

The band members are always looking to inspire the next generation of musicians so don’t be shy to walk up and talk to them. They take young musicians and prepare them for life in the music industry. We are proud of the fact that over the past 50 years the majority of musicians that have passed through BS&T have gone on to fame as players, producers, arrangers, and solo performers more than any other band on the planet. BS&T still headlines jazz festivals all over the world. BS&T only performs about 60 shows a year so it’s a rare treat to see them live.